As part of our series meeting the people who make Elite Model Look happen, we get to know Guillaume Gabriel and Fabien Mancel, video directors behind This Is My Video. They will be filming and editing all of the video content from the World Final in Milan outside the final show - video portraits of all of the contestants, as well as shooting the videos you will see on Youtube of the behind-the-scenes at the Bootcamp and Final Show. We sat down with them to talk about World Final challenges, their work with Elite, and the passion that drives their creativity.

You’re shooting the Finalists’ video portraits at the World Final. Can you describe what you’ll be shooting?

This year is a big challenge for us. For the first time we will have to film and edit all the video content for the final Elite Model Look World Final in Milan.

We have to film 63 portraits of finalists from national castings from around the world for a web and show broadcast, but also various "reporting" content to capture the daily mood of the next top models generation as well as the technical staﬀ, jurors and professionals of the fashion. 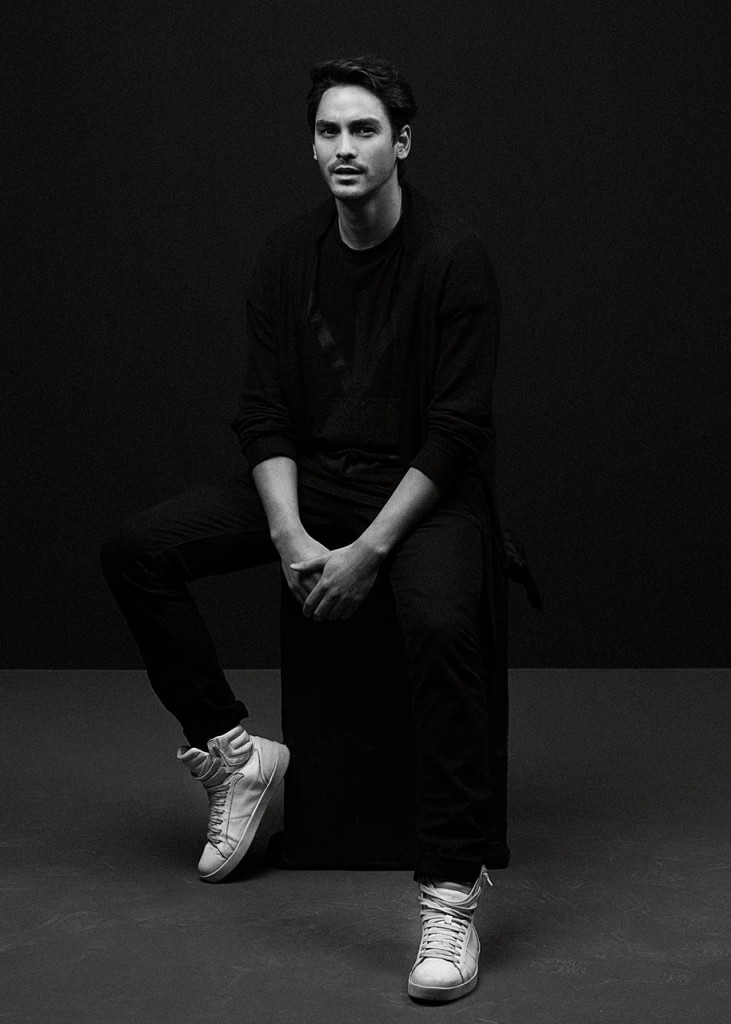 What is the concept behind the videos?

This year, the artistic direction will focus on showing the personality of the contestants, see how they behave, transcribe their emotions, their fears, their joys.

But we will also create aesthetic images in a modern and dynamic production.

How did you each become videographers?

Guillaume: Images have always interested me. For a long time, I was in front of the camera as an actor. But I have always had an interest in making and telling stories. My dad had a Super 8 camera, and I immediately liked the rendering of the images. He gave me, among other things, a taste for film making.

Fabian: Like Guillaume, I used to be on the other side of the lens. I was in the music industry for several years, and I always loved to play in front and behind the cameras with my older brother Kevin, shooting some funny short movies.But I professionally started with photography, shooting models, singers, and actors around me, like that I learned how to master gears, light technics, and how to direct people. And 5 years ago, the opportunity was given, to join our experiences and skills to developed a video concept, when we started showreel for the Elite model agency. Very quickly, we decided to ask the models to talk, get them to play, live, reveal their personality while showing their "raw material", their beauty. The mix of all this seemed interesting and new in France compared to what was done until now in the videos of models presentation. 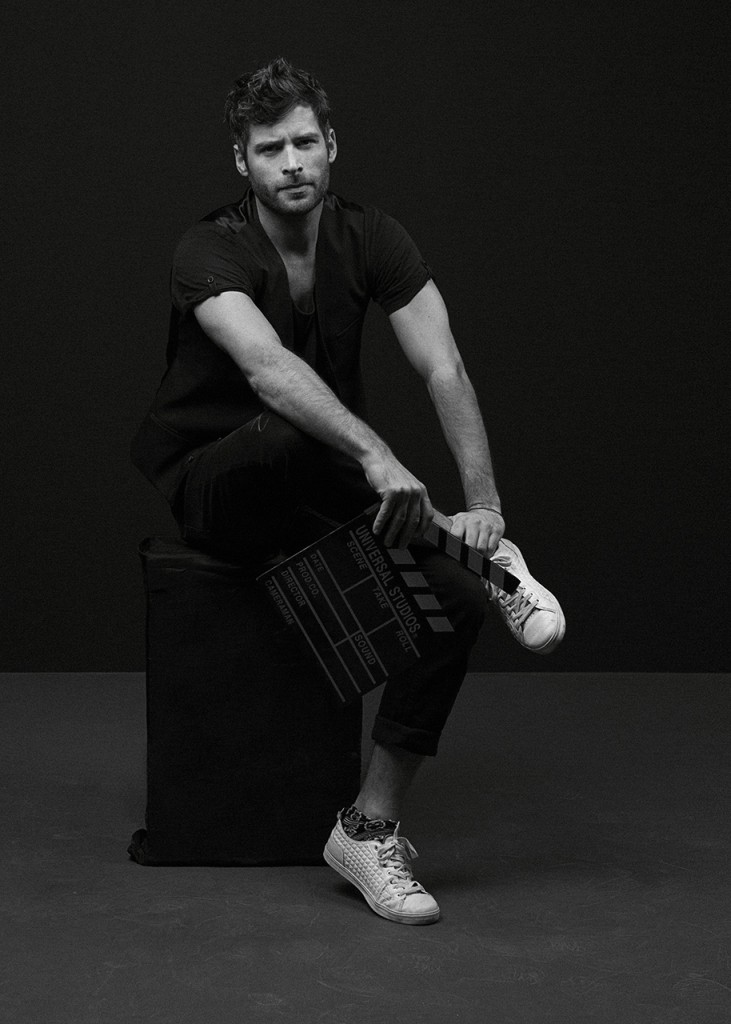 Where do you look for inspiration?

Guillaume: The internet is an endless source of inspiration. But I also go to the cinema a lot, watch a lot of movies. I love films like those by Kubrick, Hanecke, Nolan, Na Hong Jin, Villeneuve, Almodovar, Lelouch. I love US series like Stranger Things, West World, Mad Men, Breaking Bad, and UK series such as Black Mirror, Sherlock, Peaky Blinders. But the main inspiration is in the street, watching people move, act, communicate. I am lucky to live in Paris, a very cosmopolitan city with an ethnic diversity, styles, languages.

Fabian: as we said before, our job lets us travel all around the world, where you just have to open your eyes to get inspired. But when I’m home, I can’t tell how much time I spend on internet. Of course nothing can replace a living experience, but we are lucky to live at the internet era, because there is so much things from all around that you can discover, learn and share, every form of art, every way of expression where you would find interest is reachable just from your living room.

What’s the best thing about your job?

Guillaume: There are several interesting things in this job. First, I work with my best friend, who manages to technically translate everything I have in my head.

Fabian: What more can I say, I think it’s rare as it’s a chance to be best friend first of all, and to be complementary in the work. Moreover, it's a job that allows you to travel around the world, meet interesting people and culture from all backgrounds and show a little of yourself through the films. It allows us to work for the biggest agency in the world all year long, but also for its international competition.

The biggest challenge is always having to renew oneself. Always search and find new techniques, new ideas. It is an environment in which everything goes very fast, where the competition is hard, so you have to constantly question yourself and find new inspirations.

If someone wants to be a videographer, what would you advise them to do?

Guillaume: No matter what camera you have in your hands, the most important thing is your imagination. 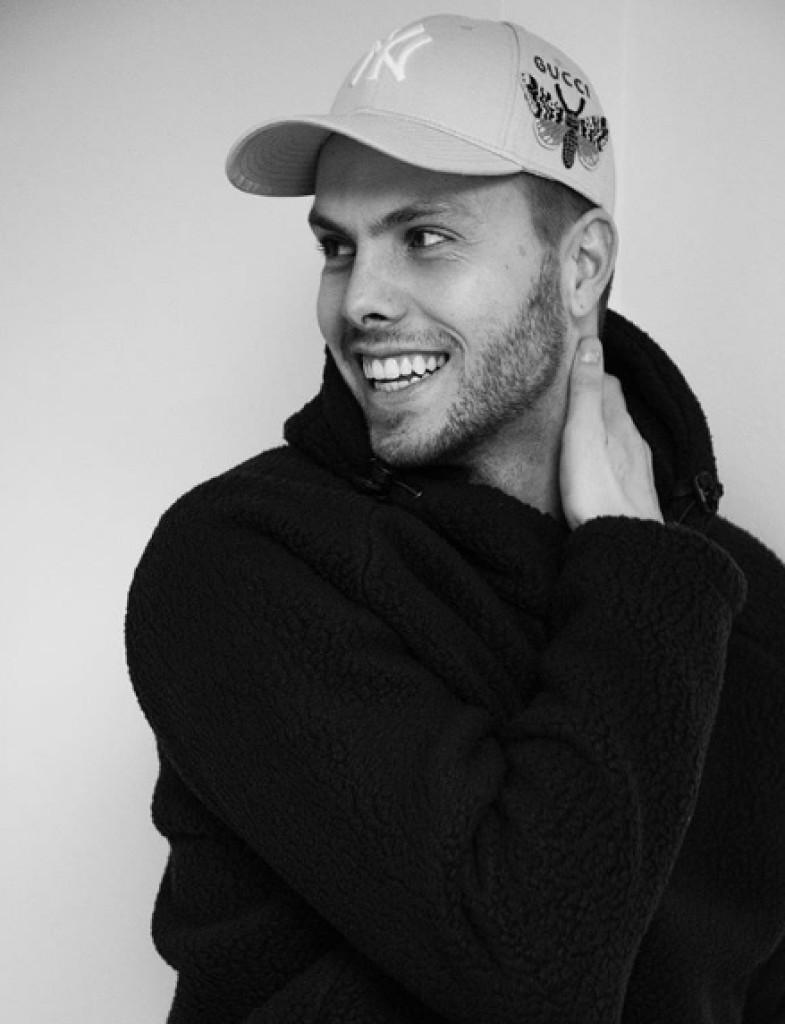 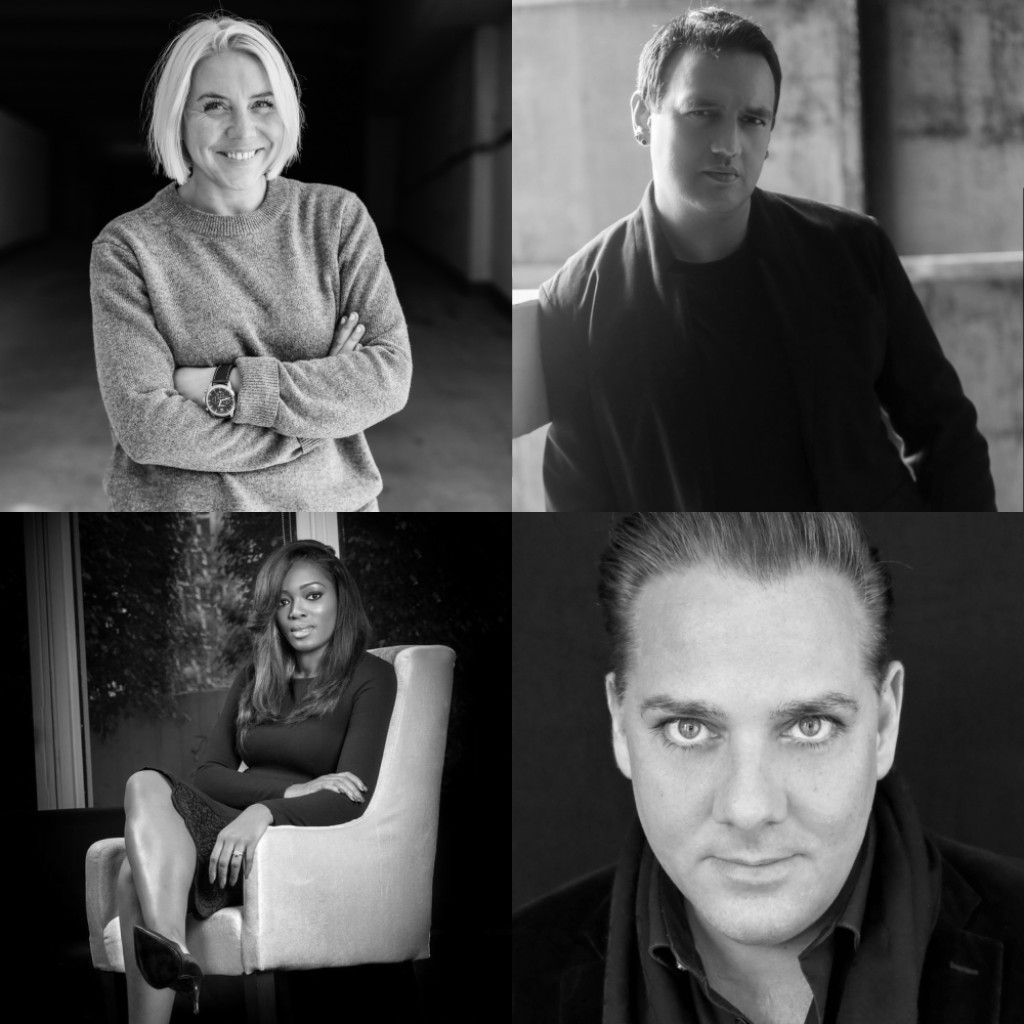 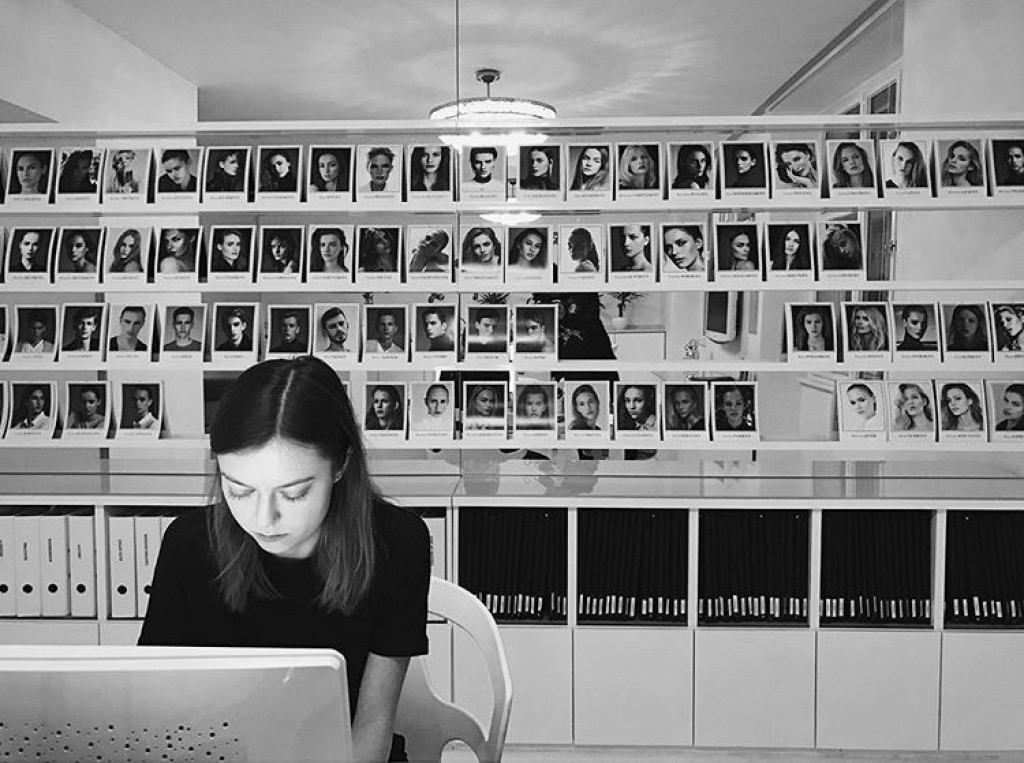