Lighting Up The Catwalk With Bertie Pearce

Model Life • Jan 19
Bertie Pearce represented the United Kingdom in Elite Model Look in 2014. His dark eyes and long locks have made him a favourite of stylists looking for the rocker aesthetic. We caught up with him to talk about how his show season has gone so far, walking on a catwalk set that is literally on fire and how best to keep yourself occupied backstage. 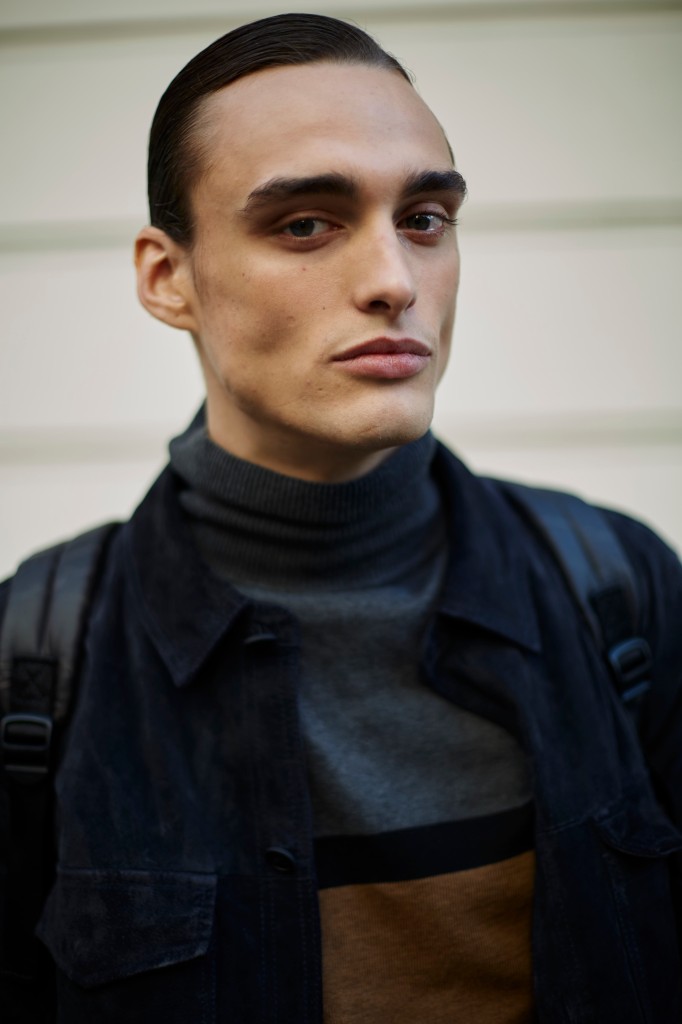 In London, I opened for Richard James last week, and it was all smart tailoring. I like working with those kind of clothes, thinking that I look all cool! [laughs] That was my first time doing his show, so it was really good. I like working in Milan the best. When you get to Milan you can relax, there’s super nice places to eat and have aperitivo. I live with my best friends when I’m there, it’s really good fun. Last season, I walked for Philipp Plein, and the after party was ridiculous! I don’t know if you’ve ever seen any of the shows that they do, but it’s absolutely crazy. They had flaming cars and motorbikes doing stunt jumps all over this hangar type thing, it was crazy. It was a very good night!

What was it like going from doing Elite Model Look into working life as a model?

The biggest show I did after Elite Model Look was Tom Ford - it was incredible, they looked after you so well. It was a really nice atmosphere, they make you feel really welcome. The biggest thing for a model is when people are just nice to you. Sometimes, you come across hostility in the industry, and when you work in a team who responds well to you, then it’s a big thing. It makes a difference to you when you are walking in the show as well, someone who you actually get on with and who want you there. It gives you more confidence as well.

As a model, what's the single biggest thing that makes a show a good experience?

Food! [laughs] They had really good food backstage at Tom Ford. There’s a lot of waiting around before a show, and you have to fill up your time somehow. I read books, that’s the best way. In this industry, reading is the best way to stay educated, I think. I like reading medieval thrillers at the minute. It’s more interesting to find out about times that were so different to our times, generally, rather than some book about some guy in London or something, it’s not really my thing. 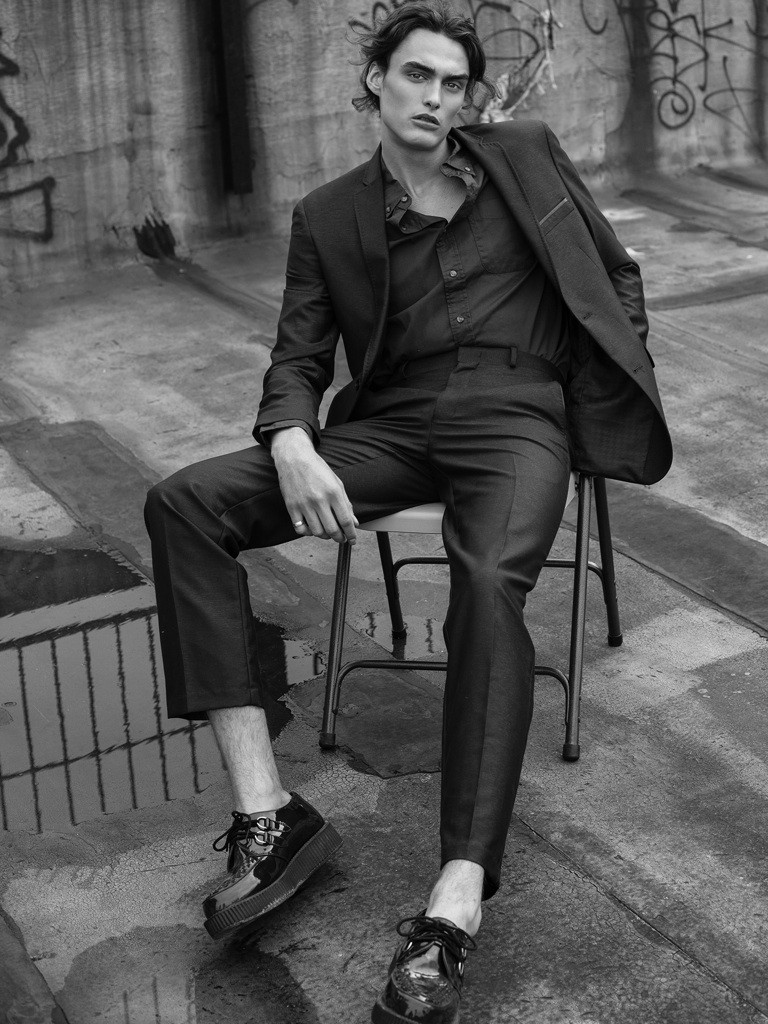 Probably editorial, if the team’s nice. If you get on with everyone there then you can have a fun day. It’s not really restricted to specific things that the designer or the brand wants - with a lookbook or a show it’s very set. With an editorial, you are more free to create your own ideas, your own shapes and movement. The stylist is there, and you can give them suggestions. If the whole team are into it, you can have a lot of fun creating the images. You can be anywhere too, the location makes it a more diverse experience. 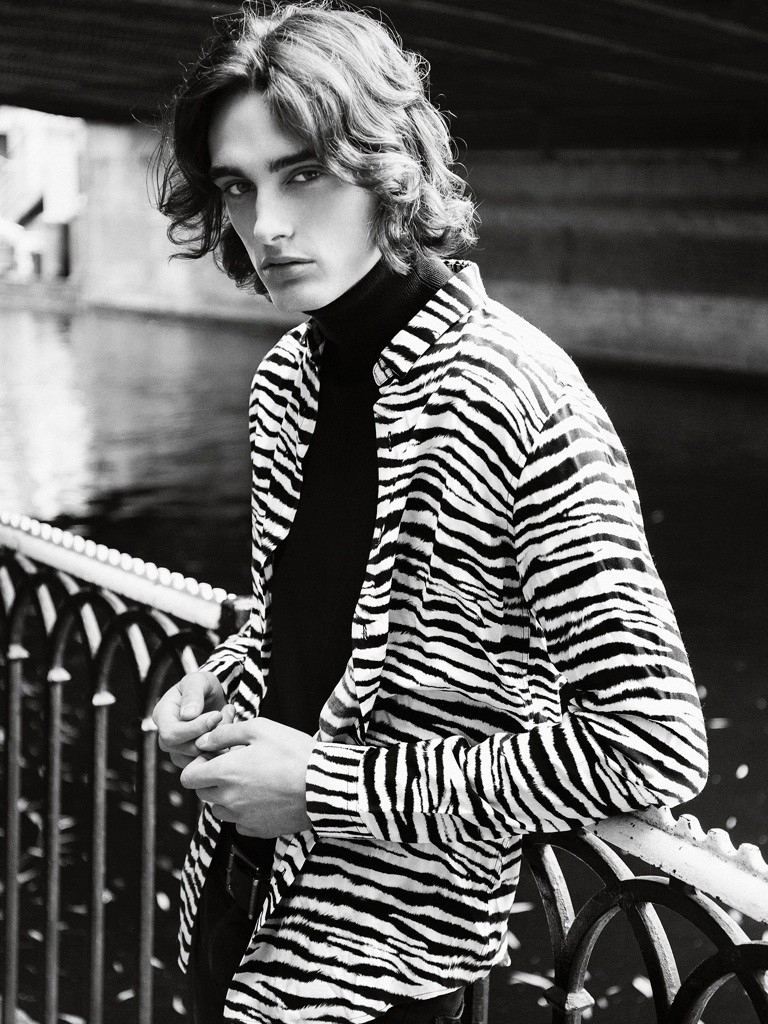 What is the best editorial shoot you've done?

I shot for a magazine called Factice magazine, we shot it in Camden with a German model who was really nice and with a photographer called Edwin. It was super cold, but it didn’t really matter, because it was a really good shoot. The images were super cool, it was like a rock aesthetic. In New York, I’ve done some really cool things too. With shows, the adrenaline is really good, you zone into it, it’s good in a different way but it’s less creative. It goes in a flash, and there’s lots of people but you can’t see them. At a show, the music is very important to your walk. You need loud music, and I try to walk to the beat. I think that brands are good at choosing music with a tempo that’s similar to how they want you to walk. If you keep to the beat, and keep the music in your head, you’re usually doing the right thing. It’s why they chose it. There’s so much thought in every part of a show, and when you see it all together, it makes sense.

You went to China to participate in Elite Model Look. How were you feeling?

It was crazy, I had never been to Asia before, It was such a lovely experience. It was all sorted by Elite, there were so many people there, all these boys who you’re competing against, but you’re not really because you’re creating something with them. You want them all to do well. All of the Elite teams are there, and you get really nice clothes. It was a bit overwhelming, it was crazy but in a good way. I had never considered modelling before, I was scouted at a gig. This scout came up to me, I was with my friends. I called her a month later and she said, “what took you so long?” I just forgot about it and every time I did, I wasn’t sure. But I’m glad I did! Next thing I knew, I was in China. 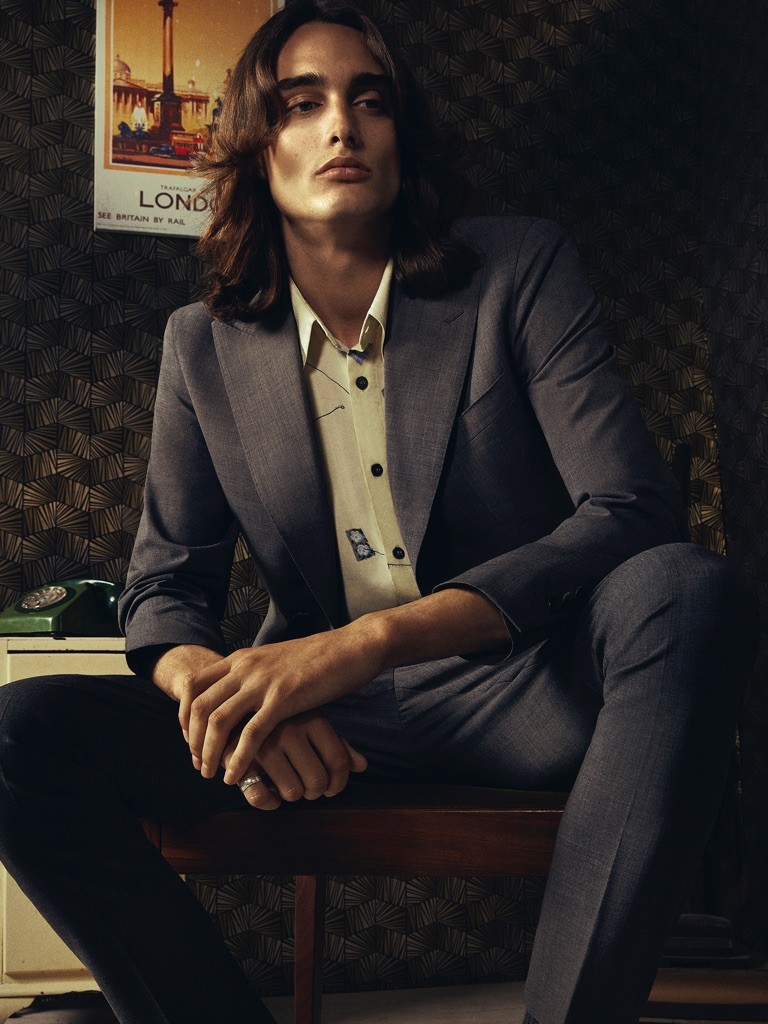 Contestants come from all over the world - does it make it more difficult to be so far from home?

It meant it was more than the competition, I was there to get this experience too. I saw a whole different culture, another way of life. It was an amazing platform into the industry; no one had a clue before they went. It was a good insight into the industry. Without that, I wouldn’t have known how to act at castings and everything. They teach you how to present yourself to casting directors, how to hold yourself, and how to be your own person, rather than worrying about what you think they’re looking for. Always be yourself - Elite Model Look really taught me that. Being with all those other models, you have to learn how to stand out yourself. They didn’t just see you as a face, they really wanted to see you as a person, to know your character, and their decisions were partly based on that. That gave me confidence that I didn’t have to change myself.

The World Final was performed in front of thousands of people. How did that feel?

It was amazing, to see it all come together during the month we were there was really quite special. There was a month of bootcamps and rehearsals, there was a lot of preparation. I was definitely nervous, but there was never a point where I didn't think I could do it! Other people there might have been, but I was very chilled out. I was definitely nervous, but I remember thinking, “this is silly that I’m feeling like this!” Doing the final in front of that amount of people and knowing the amount of work that had gone into it was a big deal. But it was really cool. 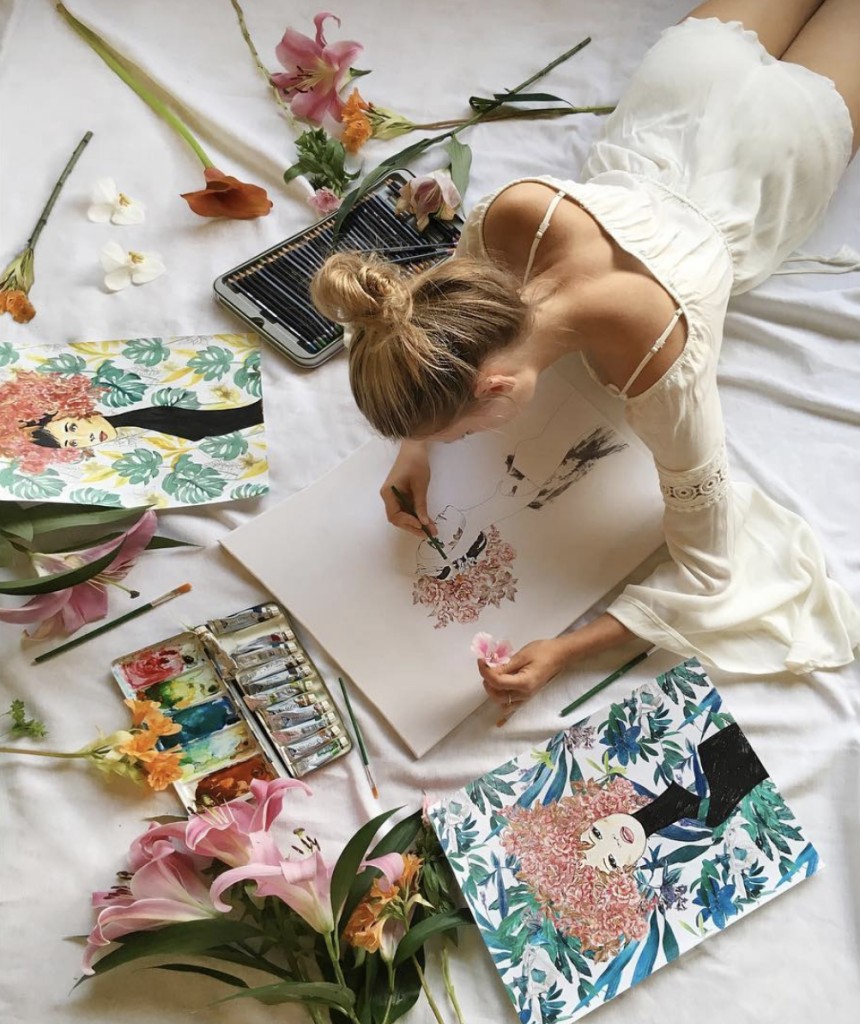 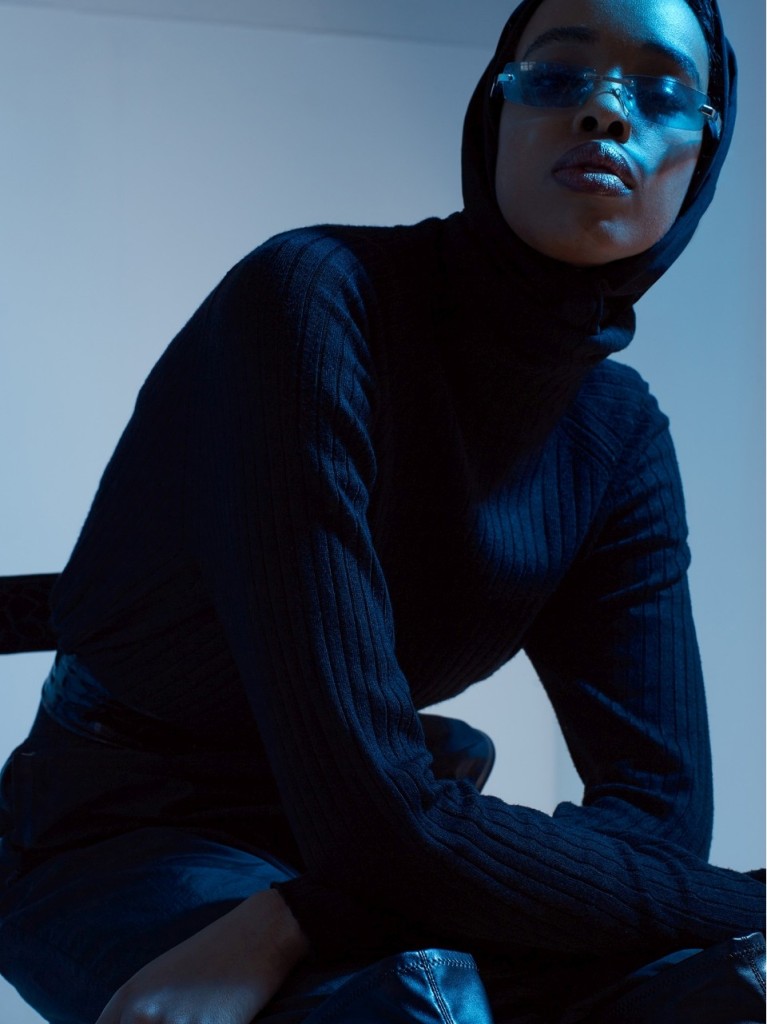 Rahma Sheikh on How Modelling Can Make A Difference